India is the second largest country in the world in terms of population growth. Its population has touched hundreds crores. And it is still increasing day by day at an alarming rate. In fact we have reached the stage of population explosion.

There are many reasons for this rise in population. The chief being that the death rate has been greatly decreased due to the progress in the medical sciences.

Then secondly,the ignorance and superstitious belief of people who conform to the idea of family planning because they ( the illiterate and surprisingly some educated people as well) think that they should not interfere in the will of God as the children are born with His wish.

Moreover, in some places child marriages are still prevalent which lead to the growth of population in India. And this poverty is itself the main factor responsible for this population explosion as the poor and illiterate add new members to their family thinking that they can earn more with many helping hands. Population growth is a vital problem that India is facing as it is threatening the very existence.

Government has been taking the necessary steps by stressing on the importance of the family planning system and the spread of the education among poor people.

The government has also fixed twenty one in case of boys and eighteen in case of girls as the marriageable age. And even the married couples are nowadays being educated about the use of contraceptives to delay children.

So, we must remember that whatever progress is made by India is offset by us because of the rise in population. 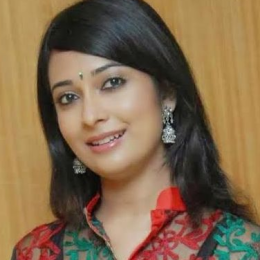